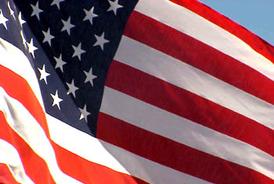 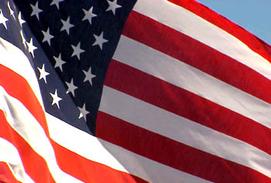 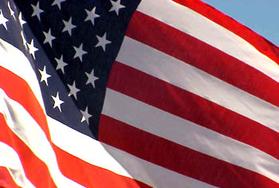 Joplin's Ordinance # 5797 was signed November 16, 1915 and went into effect January 1, 1916.  It is interesting to note that Joplin mentions "electric propelled pleasure vehicles" in its Ordinance !  CLICK ON THE BLUE BUTTON ABOVE TO SEE THE ORDINANCE.